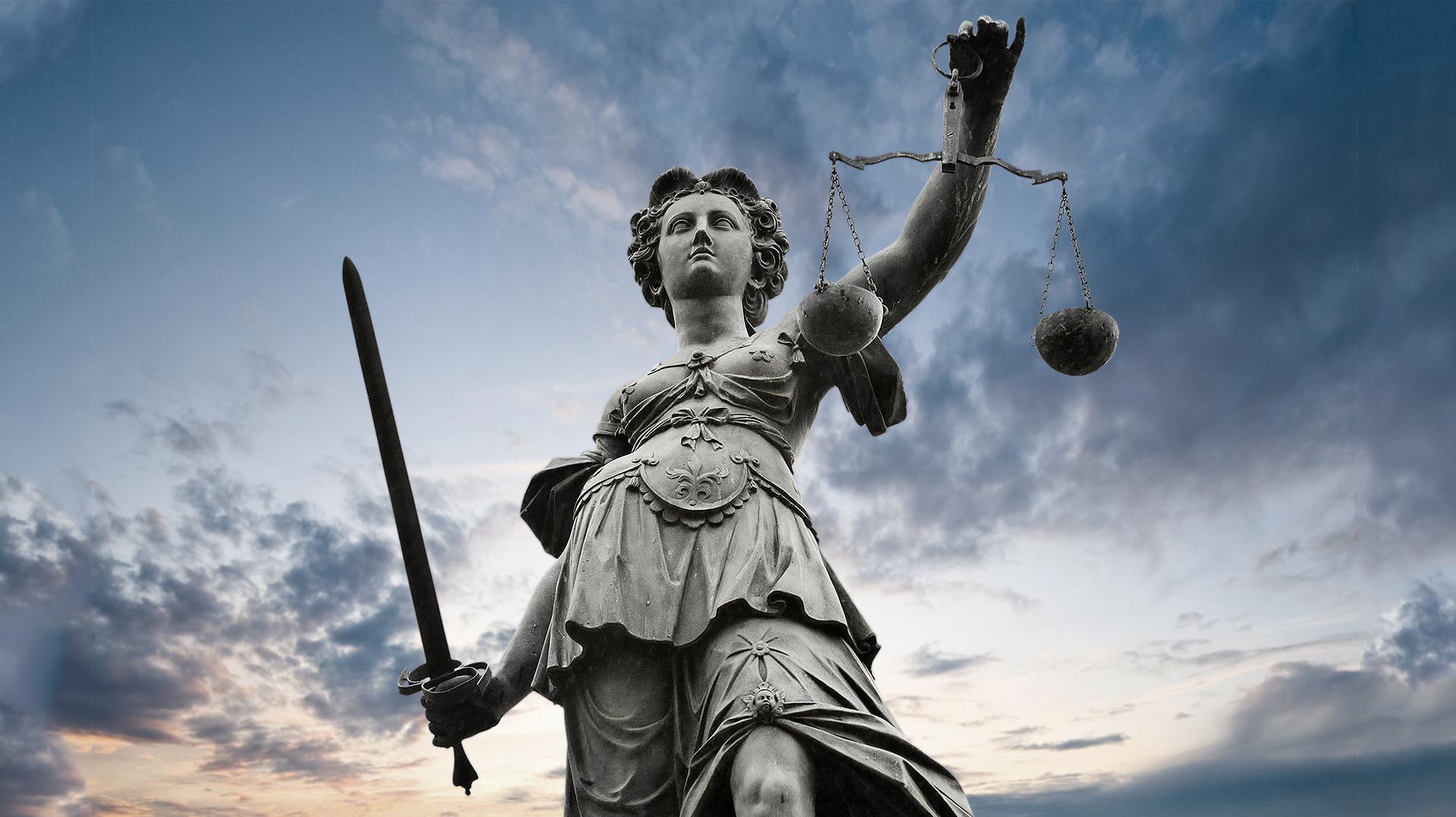 COMLAW LLC was set up in 2001 following the dissolution of Cooma, Lau and Loh which had been operating since 1978.

Headed by a team of 5 directors, COMLAW LLC has experienced lawyers who strive to provide high quality legal services. We aim to foster long-term relationships with our clients by implementing the best pragmatic strategies to meet our clients’ needs.

Ms Gertrude Chan graduated from the National University of Singapore with an LLB Honours in 1980 and was admitted as an Advocate and Solicitor on 14 January 1981.

Gertrude has been a Director of ComLaw LLC since its formation on 18 August 2001. Her principal areas of practice include conveyancing, banking and corporate secretarial work.

Miss Chua Li Suan graduated from the National University of Singapore with an LLB Honours in 1991, and was admitted as an Advocate and Solicitor on 21 March 1992.

Li Suan has been a Director of ComLaw LLC from 1 October 2007. She specialises and has extensive experience in insurance litigation.

Mr Yeo Piah Chuan graduated from the National University of Singapore with an LLB Honours in 1980 and was admitted as an Advocate and Solicitor on 14 January 1981.

Piah Chuan worked as a Legal Assistant with Wee Swee Teow & Co. in their general litigation and conveyancing departments from 1981 to 1985.

Following the merger of Piah Tan & Partners with ComLaw LLC, Piah Chuan joined ComLaw LLC, and has been a Director since 1 January 2009. He has more than three decades of experience in conveyancing, general litigation, and corporate work.

Mr Tan Siah Yong graduated from the National University of Singapore in 1981 with an LLB Honours, and was admitted to the Singapore Bar as an Advocate and Solicitor in 1982.

Following the merger of Piah Tan & Partners with ComLaw LLC, Siah Yong joined ComLaw LLC, and has been a Director since 1 January 2009. His principal areas of practice include civil, commercial, insurance and criminal litigation, as well as probate, trademark and matrimonial disputes.

In addition, Siah Yong has been appointed Commissioner for Oaths since 1989 and a Notary Public since 1995.

Siah Yong is a volunteer with the Legal Aid Bureau. In 2011, he was conferred the Public Service Medal (PBM) by the President of the Republic of Singapore at the National Day Awards 2011 for long-time services rendered to the Legal Aid Bureau (Ministry of Law).

Mr Charles Phua completed his tertiary education in the University of Sheffield with LLB Honours in 1993. In 1994, he was called to the English Bar and in the following year, the Singapore Bar.

Charles started his practice as a litigation lawyer in KhattarWong LLP specialising in marine claims and marine insurance matters.

Charles joined ComLaw LLC as a Director on 1 April 2014. He specialises and has extensive experience in insurance litigation as well as general litigation.

Charles also has wide experience in handling claims in respect of industrial accidents involving workers or sub-contractors under the Workman’s Compensation or Contractor All Risk policies as a result of his engagement in handling both insurance and construction claims.

Charles’ experience as a maritime lawyer has involved him working with foreign counsel and loss adjusters, as well as dealing with issues pertaining to ship construction matters and industrial accidents that occurred in the shipyard.

He also advises and acts for listed companies in their corporate and litigation matters.

Over the years, our commitment to excellence and passion for our clients has been recognized.